Earlier CIA Director Leon Panetta had said there has never been any doubt that ultimately a photograph of the Al Qaeda leader would be released to the public.

In the absence of a picture to show that Bin Laden is dead, some have claimed that the raid on a compound in Abbottabad, Pakistan, was fiction - and the world's most wanted man had not been killed.

But during an interview with CBS television's 60 Minutes, the President confirmed the pictures would remain secret.

Signalling that an intense internal debate was under way, the White House had insisted no decision had yet been taken and emphasised the graphic nature of the imagery.

'It's fair to say that it's a gruesome photograph,' said White House spokesman Jay Carney, appearing to refer to an image of Bin Laden taken shortly after a U.S. strike team killed him at his Pakistani compound.

'I'll be candid. There are sensitivities here in terms of the appropriateness of releasing photographs of Osama Bin Laden.'

The disclosure of images would have provided further closure to Americans nearly a decade after the September 11, 2001, attacks that he masterminded.

It could also disprove those who doubt the death of Bin Laden, who was shot in the head and chest at a fortified compound in Abbottabad, Pakistan.

But critics had said such photos are distasteful and if the Obama administration releases them, they could offend Muslims and be exploited by extremists. 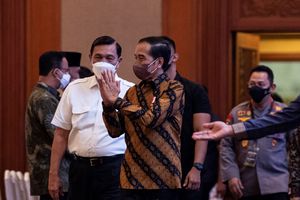 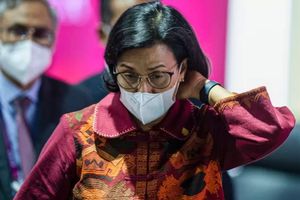 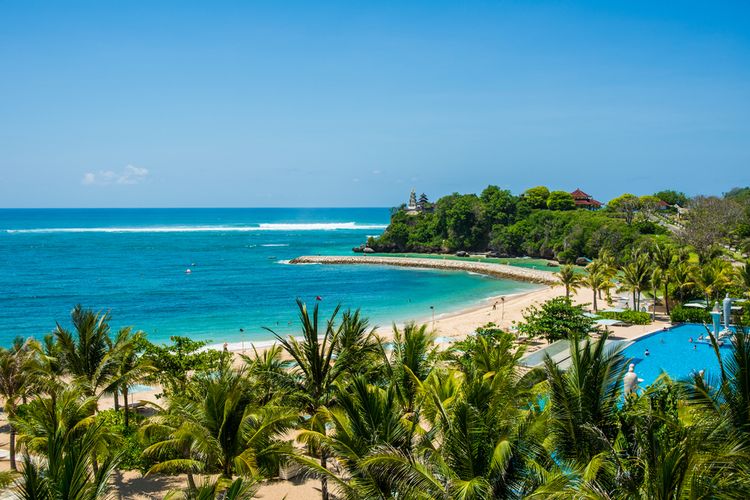 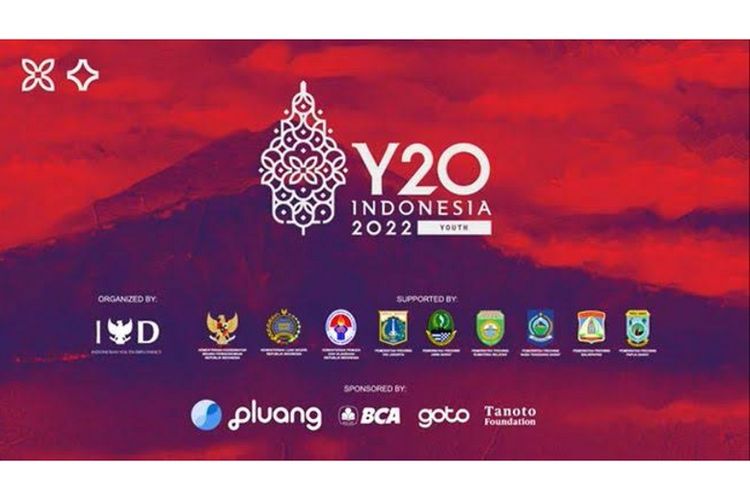 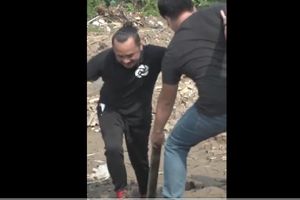 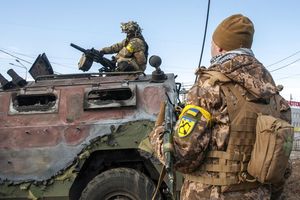