Preparations for burial began at 1:10 am EST (0510 GMT) on Monday and were completed at 2am EST. His corpse was lowered toward the sea on one of the aircraft carrier's elevators.

'The body was placed in a weighted bag. A military officer read prepared religious remarks which were translated into Arabic by a native speaker,' the U.S. official said.

'After the words were complete, the body was placed on a prepared flat board, tipped up, whereupon the deceased's body eased into the sea.' 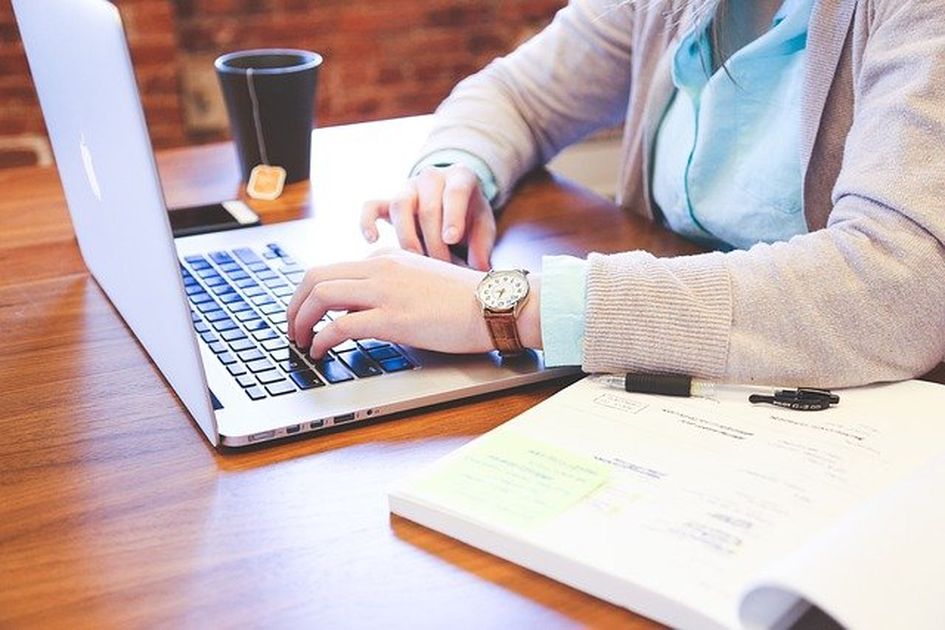 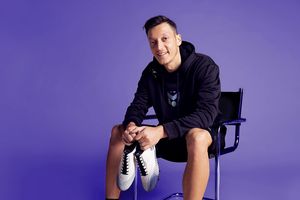 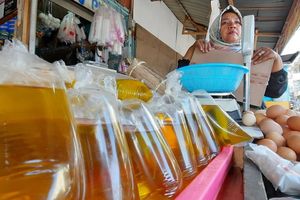 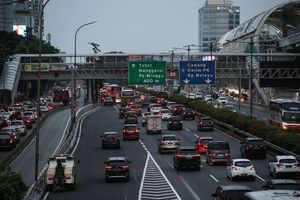