KOMPAS.com - President Obama today decided not to release pictures of Bin Laden's corpse, saying 'we do not trot this stuff out as trophies'. The decision follows fierce debate among the President's senior advisers, many of whom had pushed for him to release the gruesome final shots of the al-Qaeda leader.

It was hoped that releasing the images would also put an end to any wild conspiracy theories that Bin Laden was still alive. But within minutes of the White house announcement, graphic photographs - claiming to images of the bodies of the three other men killed in Monday's raid - were made public today.

The photographs, released by Reuters news agency, show the graphic aftermath of the raid on Bin Laden's Abbottabad compound.

They were taken about an hour after the U.S. assault and show three dead men lying in pools of blood, but no weapons.

The photos, taken by a Pakistani security official who entered the compound after the early morning raid on Monday, show two men dressed in traditional Pakistani garb and one in a t-shirt, with blood streaming from their ears, noses and mouths.

None of the men looked like Bin Laden. Based on the time-stamps on the pictures, the earliest one was dated May 2, 2:30 am, approximately an hour after the completion of the raid in which Bin Laden was killed.

Other photos, taken hours later at between 5:21 a.m. and 6:43 a.m. show the outside of the trash-strewn compound and the wreckage of the helicopter the United States abandoned.

One photo shows a computer cable and what looks like a child's plastic green and orange water pistol lying under the right shoulder of one of the dead men. A large pool of blood has formed under his head.

A second shows another man with a streak of blood running from his nose across his right cheek and a large band of blood across his chest.

A third man, in a T-shirt, is on his back in a large pool of blood which appears to be from a head wound. MailOnline has chosen to pixellate the images.

Speaking about the photographs of… 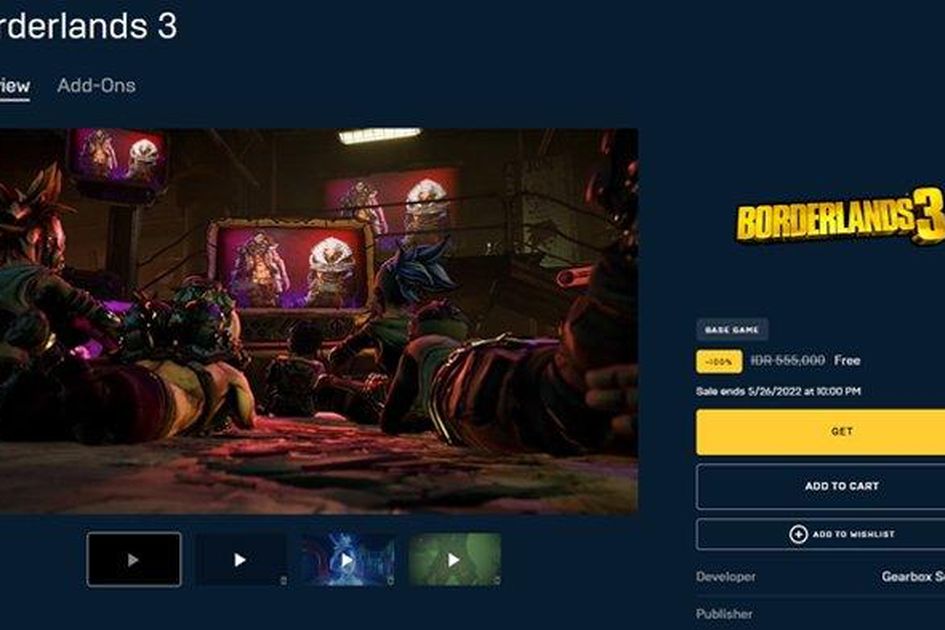 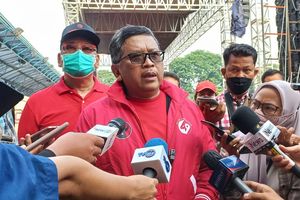 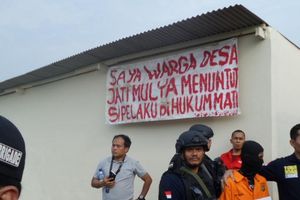