CAIRO, KOMPAS.com — An Egyptian judge fined ousted President Hosni Mubarak and two other former officials $90 million Saturday for their role in cutting off mobile phone and Internet service during the uprising that ended Mubarak's rule earlier this year.

The fine is the latest legal step against Mubarak — who ruled Egypt largely unquestioned for three decades — since mass demonstrations forced him from office on Feb. 11. Foreign governments have frozen his family's assets, and he awaits trial on charges of corruption and conspiring to kill protesters. Those charges could carry the death penalty.

Saturday's fine is for the Egyptian government's effort to quash the protests by disrupting mobile phone and Internet service after the uprising's start in late January. Judge Hamdi Okasha ordered the fine as compensation for financial losses the nation incurred during the telecommunication disruptions.

Mubarak is now under house arrest in a hospital in the Red Sea resort town of Sharm el-Sheikh. His share of the fine will be $33 million. Former Interior Minister Habib el-Adly, who orchestrated the crackdown on protesters, will pay $50 million. Ex-Prime Minister Ahmed Nazif will pay $7 million. 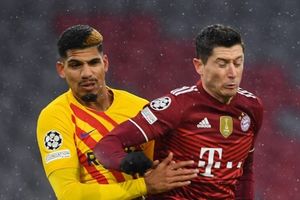 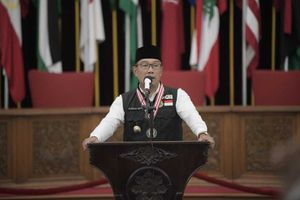 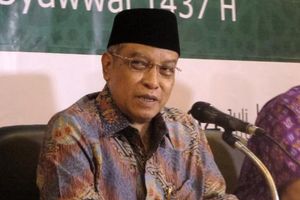 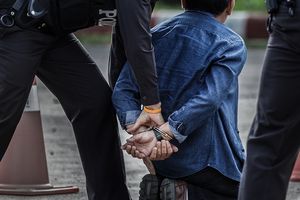 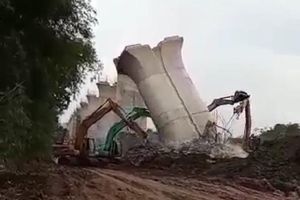