CAIRO, KOMPAS.com - Indonesian Ambassador to Libya Sanusi said 253 Indonesians were still stuck at Libya’s Tripoli International Airport where they had been since Friday morning.

"Until Saturday afternoon, the Tunis Air plane we have chartered to take out the 253 evacuees has not arrived so we have no choice but to wait," he said.

Speaking to ANTARA by phone on Saturday, Sanusi said a total of 253 Indonesians had been registered as the first batch of evacuees. They had been waiting for the aircraft that would fly them to Tunisia since Friday morning, he said.

All travel documents and boarding passes of the Indonesian evacuees had been completed but nobody knew when the Tunisia Air plane would arrive, he said.

"I myself have been at the airport since morning and have remained in touch with Tunis Air ground officials. But they said they also were facing difficulties," Sanusi said.

On Saturday, Tripoli Airport’s departure terminal was full of foreign nationals who wanted to leave the strife-torn country. Despite the tense situation, Sanusi said, during his 25-minute trip from the embassy to the airport, he had not met with any difficulty while the roads he passed through were deserted.

The Indonesian government had decided to evacuate its citizens from Libya after the country plunged into a deadly political instability. Meanwhile, the Indonesian embassy in Tripoli had already started to prepare the departure of the second batch of Indonesian evacuees numbering 181.

According to print and electronic media reports, conditions in Libya were getting worse with staples beginning to deplete. A series of anti-government rallies had broken out in various parts of the country with a demand that President Moammar Khadafy step down.

Instead of meeting the demand, Khadafy confirmed that he would remain in power and ordered his military to crush the anti-government demonstrators. More than 1,000 people have died amid the political upheaval. 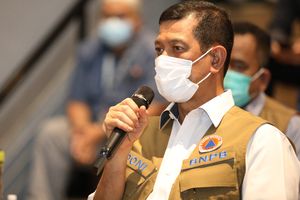 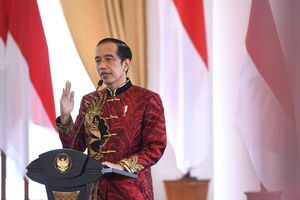 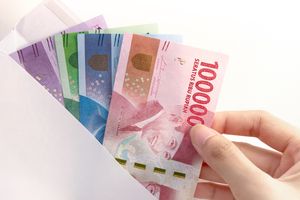