In US, Koreans Worried after Kim Jong-Ils Death

In US, Koreans Worried after Kim Jong-Il's Death

LOS ANGELES, KOMPAS.com - Residents of Los Angeles’ Koreatown voiced cautious concern at what will happen in their motherland after the death of North Korean leader Kim Jong-Il.

The 120,000-strong community, among the highest concentrations of ethnic Koreans outside the Korean peninsula, were winding up the weekend when the death was announced Sunday evening LA time.

“I think it’s going to bring more turmoil,” added an immigrant worker at the JJ Grand Hotel in Koreatown, telling AFP that Kim Jong-Il’s son and apparent successor Kim Jong-Un “might be worse than his father.”

Declining to give his name, he said guests were all talking about the North Korean leader’s death. “All they are saying is they are kind of shocked,” he said, adding: “I don’t think they are going to be celebrating.”

Yoon-hui Kim, who fled North Korea about 10 years ago by crossing the border into China, said refugees here were on edge waiting to see what will happen next in their homeland, the Los Angeles Times reported.

“It was no surprise, since we all knew he was ill,” Kim, in her late 30s, told the paper. “The most worrying is what will happen to the North Korean people,” she added, revealing no further personal details.

Kim said neither South Korea or China could influence the situation in North Korea, making the situation particularly volatile. “All we can do is wait and see,” she told the newspaper.

LA’s three-square mile Koreatown is home to a quarter of the estimated 452,000 Korean-Americans in California, according to the 2010 US Census, which said there were 1.4 million Americans of Korean descent.

At the Soot Bull Jeep Korean barbecue restaurant, cashier Nam Won said: “I wish those North Korean people could have some freedom and a better life,” adding that the North Korean leader’s death was “a little bit shocking.” 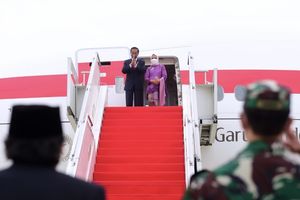 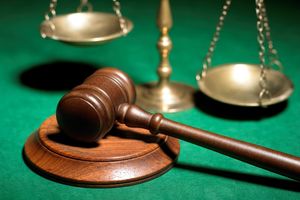 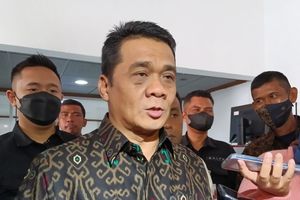 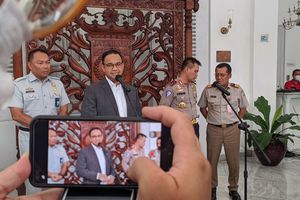