JAKARTA, KOMPAS.com - Indonesia appreciates and supports the choice that has been made by the people of Libya, Foreign Affairs Minister Marty Natalegawa said here on Tuesday.

The minister made the statement in response to the latest development in Libya where rebels were reported to take control of most of the capital Tripoli while world leaders urged Muammar Gaddafi (69) to surrender to prevent more bloodshed and appealed for an orderly power transfer, as the six-month-old battle for control of the oil-producing North African country appeared to enter its finishing stages.

"Libya is now entering a decisive phase of its future. We support the Libyan choice because only the people knows what’s best for them," Marty said.

He said Indonesia expected the recent development in Libya would end violence in the country and start a political process which enable all elements in Libya to determine their future democratically.

The minister also expressed hope to see the United Nations play a greater role in creating a conducive situation in Libya to realize a democratic political process. Earlier it was reported that remnants of forces still loyal to Muammar Gaddafi staged a desperate stand in Tripoli on Tuesday as rebels fought their way into the capital, but the whereabouts of the veteran leader was still a mystery.

Rebels say they are now in control of most of Tripoli, a sprawling coastal city of two million people on the Mediterranean Sea, but it was not clear whether Gaddafi was still in the Libyan capital.

Rebels swept into Tripoli two days ago in tandem with an uprising in the city. Reuters reporters saw firefights and clashes with heavy weapons, including anti-aircraft guns, as rebels tried to flush out snipers and pockets of resistance. Hundreds seem to have been killed or wounded since Saturday.

But Gaddafi tanks and sharpshooters appeared to hold only small areas, mainly around Gaddafi`s heavily fortified Bab al-Aziziyah compound in central Tripoli. Civilians, who had mobbed the streets on Sunday to cheer the end of dictatorship, stayed indoors as machine gun fire and explosions punctuated some of the heaviest fighting of the Arab spring uprisings that have been reshaping the Middle East.

In an audio broadcast on Sunday before state TV went off the air, Gaddafi said he would stay in Tripoli "until the end". There has been speculations, however, he might seek refuge in his home region around Sirte, or abroad. 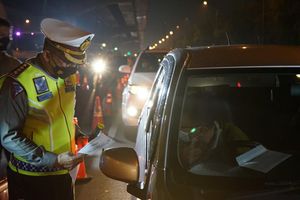 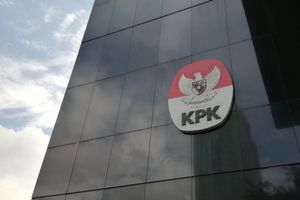 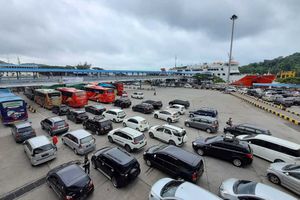 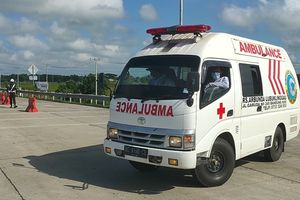