This Lady Kept A Robber as A Sex Slave

This Lady Kept A Robber as A Sex Slave

KOMPAS.com - A Russian man who tried to rob a hair salon ended up as the victim when the female shop owner overpowered him, tied him up naked and then used him as a sex slave for three days.

Viktor Jasinski, 32, admitted to police that he had gone to the salon in Meshchovsk, Russia, with the intention of robbing it. But the tables were turned dramatically when he found himself overcome by owner Olga Zajac, 28, who happened to be a black belt in karate.

She allegedly floored the would-be robber with a single kick. Then, in a scene reminiscent of Quentin Tarantino's Pulp Fiction, police say Zajac dragged the semi-conscious Jasinski to a back room of the salon and tied him up with a hair dryer cable.

She allegedly stripped him naked and, for the next three days, used him as a sex slave to 'teach him a lesson' - force feeding him Viagra to keep the lesson going.

The would-be robber was eventually released, with Zajak saying he had learned his lesson.

Jasinski went straight to the police and told them of his back-room ordeal, saying that he had been held hostage, handcuffed naked to a radiator, and fed nothing but Viagra.

Both have now been arrested.

When police arrived to question Zahjac, she said: 'What a bastard. Yes, we had sex a couple of times. But I bought him new jeans, gave him food and even gave him 1,000 roubles when he left." 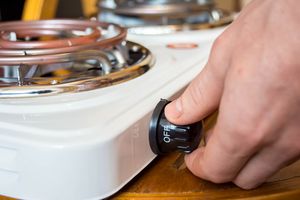 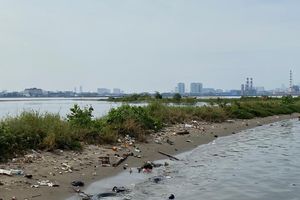 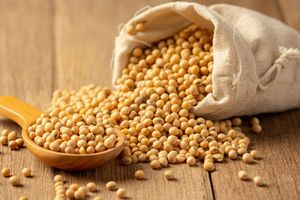 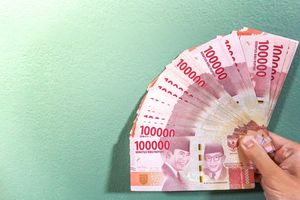