Is THIS The Man Who Killed Bin Laden?

Is THIS The Man Who Killed Bin Laden?

KOMPAS.com - The CIA operative who was responsible for tracking down and ultimately killing Osama Bin laden may have had his cover blown because of his distinguishing yellow tie. The man, known as 'John', is a career CIA analyst whose job for nearly a decade was hunting down the Al Qaeda chief.

His full name is a closely-guarded secret, but now an internet 'spy-hunter' believes he may have identified him from a set of White House photographs including the now-famous picture of senior officials watching Navy SEALs storming bin Laden's hideout.

Last week the CIA told reporters from the AP news agency that John had been in the room at the time but was just out of frame.

Spyhunter John Young studied the photo and noticed a tall man with a yellow, patterned tie standing just outside the frame. He then checked it against other photos taken at around the same time and found one of the man wearing the yellow tie in full view.

The AP story states that 'two days after bin Laden's death', John accompanied CIA chief Leon Panetta to Capitol Hill to testify before the Senate intelligence committee about the operation. Young then dug out a photo of Panetta leaving that briefing on May 3, and clealry visible in the background is the man in the yellow tie.

Nearly all the officials involved in hunting bin-laden have insisted on anonymity because for their own safety they did not want their names linked to the Bin Laden operation.

CIA analyst John was the first to put in writing last summer that they might have a legitimate lead on finding Bin Laden. He oversaw the collection of clues that led the agency to a fortified compound in Abbottabad, Pakistan.

His was among the most confident voices telling President Obama that Bin Laden was probably behind those walls. The CIA have said they will not permit him to speak to reporters.

The Associated Press agreed to the CIA's request not to publish his full name and withhold certain biographical details so that he would not become a target for retribution.

They were told: 'Call him John, his middle name.'

His ability to spot the importance of seemingly insignificant details, to weave disparate strands of information into a meaningful story, gave him a particular knack for hunting terrorists.

John McLaughlin, who as CIA deputy director was briefed regularly by John in the mornings after the 2001 attacks, said: 'He could always give you the broader implications of all these details we were amassing.'

One former boss confessed that he didn't know exactly what John's position was. 'I knew he was the guy in the room I always listened to,' the official said. 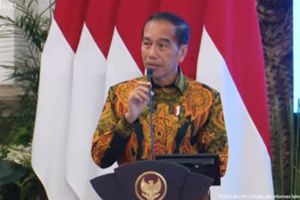 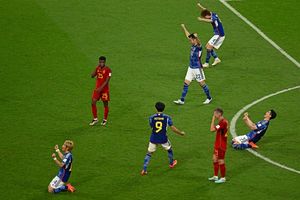