KOMPAS.com - Investigators have evidence that Libyan leader Muammar Gaddafi ordered mass rapes and bought containers of sex drugs to encourage troops to attack women, the chief ICC prosecutor says. Luis Moreno-Ocampo said he may ask for a new charge of mass rape to be made against Gaddafi following the new evidence.

The International Criminal Court's chief prosecutor is expecting a decision from judges within days on his request for charges of crimes against humanity to be laid against the Libyan leader, one of his sons and his intelligence chief.

"Now we are getting some information that Gaddafi himself decided to rape and this is new," Moreno-Ocampo told reporters on Wednesday.

He said there were reports of hundreds of women attacked in some areas of Libya, which is in the grip of a months-long internal rebellion. There was evidence the Libyan authorities bought "Viagra-type" medicines and gave them to troops as part of the official rape policy, Moreno-Ocampo said.

"They were buying containers to enhance the possibility to rape women," he said.

"It was never the pattern he used to control the population. The rape is a new aspect of the repression. That is why we had doubts at the beginning, but now we are more convinced that he decided to punish using rape," the prosecutor said.

"It was very bad - beyond the limits, I would say."

Gaddafi's regime had not previously been known for using rape as a weapon against political opponents and Moreno-Ocampo said he had to find evidence that the Libyan leader had given the order. In March, a Libyan woman made international headlines when she entered a Tripoli hotel and said she had been raped by Gaddafi troops.

Iman al-Obeidi was detained but managed to escape from Libya. She ended up in Qatar but was deported back from there to rebel-held Libya. She is now resting at a refugee centre in Romania.

Moreno-Ocampo issued arrest warrants last month against Gaddafi, his son Seif al-Islam and intelligence chief Abdullah al-Sanussi. ICC judges are to announce in days whether they agree to the charges. The Libyan government does not recognise the international court's jurisdiction. 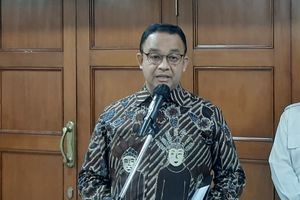 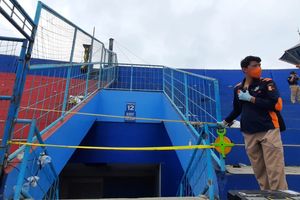 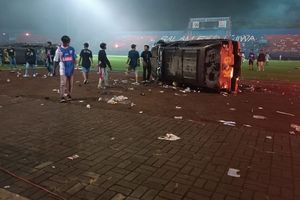 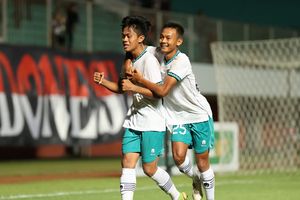 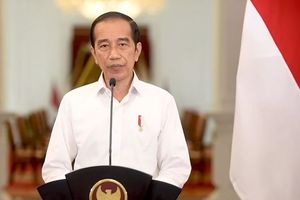 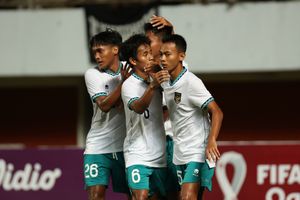