Mikhail Margelov, Special Representative for the President of Russia for Africa, told journalists in Benghazi that Gaddafi can no longer claim to represent Libya.

'We highly believe that Gaddafi has lost his legitimacy after the first bullet shot against the Libyan people,' he said.

'Russia is ready to help politically, economically and in any possible way ... That is why we have established a direct relationship with the national council here in Benghazi.'

Chinese officials announced on Friday that they had reached out to the rebel forces, a move commentators saw as an effort to boost China's engagement in the Libyan conflict and possibly jostle for a mediator role.

Beijing had stayed on the sidelines for the first few months since the revolt erupted in mid-February, pointedly shunning international calls for Colonal Gaddafi to step down and saying that is for the Libyan people to decide.

China also abstained in the United Nations Security Council vote authorising the use of force in Libya, and has repeatedly criticized the Nato bombing campaign against the Libyan government.

But last week, Beijing said the head of Libya's rebel council met with China's ambassador to Qatar in Doha - the first known contact between the two sides.

Chinese Foreign Ministry spokesman Hong Lei said that talks with Mr al-Obeidi would focus on the need for a political solution to the Libyan crisis. He also reiterated China's appeals for an immediate cease-fire and called on all parties to 'fully consider the mediation proposals put forward by the international community so as to defuse the tensions as soon as possible.'

Meanwhile, in a report on Monday, the International Crisis Group (ICG) urged the rebels and their Nato allies to propose a ceasefire. It argued demands that Colonel Gaddafi step down as a pre-condition of ending hostilities and threats of war crimes charges had forced him into a corner.

'The (rebels) and their Nato supporters appear uninterested in resolving the conflict through negotiation,' it said.

'To insist that he (Colonel Gaddafi) go now, as the precondition for any negotiation ... is to render a ceasefire all but impossible and so to maximise the prospect of continued armed conflict.

'To insist that he both leave ... and face trial in the International Criminal Court is virtually to ensure that he will stay in Libya to the bitter end and go down fighting.'

In Brussels, Nato Secretary General Anders Fogh Rasmussen said he would repeat calls for Nato allies to boost involvement at an alliance defence ministers meeting this week. Nato decided last week to extend operations in Libya until the end of September. 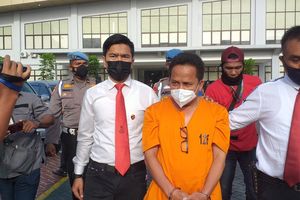 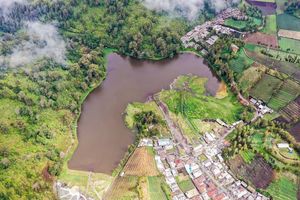 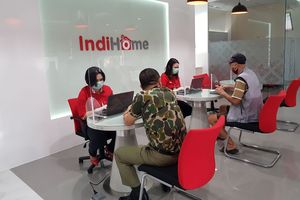 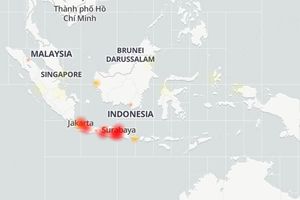 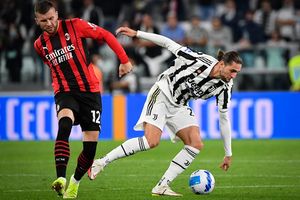 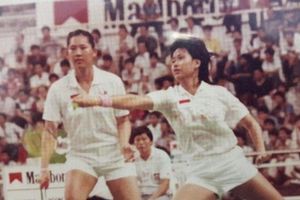