William Hague reported that Nato has flown 10,000 sorties against Colonel Gaddafi’s regime and is now bombing key targets every half an hour. He spoke as allied warplanes carried out the heaviest daylight bombing raids of the war so far.

Yet despite the onslaught, Gaddafi announced in a speech on state TV that he would fight ‘to the end’, adding: ‘We welcome death.’

Mr Hague told MPs that Britain is joining with the EU to pile pressure on the tyrant. Six Libyan port authorities have been added to the EU sanctions list to stop arms imports.

The Foreign Secretary also hinted that he wants a further UN resolution on Libya that would allow funds seized from Gaddafi’s henchmen under existing sanctions to be passed to the opposition council.

Mr Hague said: ‘We have increased the tempo of air strikes against regime forces. These are currently taking place at a rate of approximately 50 strike missions per day.

‘They include the targeting of military command and control sites in Tripoli, regime tanks, artillery, rocket launchers and armoured fighting vehicles.

‘Nearly 10,000 sorties have been carried out since March 31, including more than 3,700 strike sorties, on top of operations to disrupt regime military activity and arms shipments at sea.’

Waves of Nato aircraft hit Tripoli yesterday, striking different parts of the city several times an hour, sending clouds of smoke into the sky. Some of the bombs hit in the vicinity of Gaddafi’s vast Bab al-Aziziya residential compound. Colonel Gaddafi responded by giving a bizarre impromptu speech to state television via telephone.

He branded rebels seeking to oust him as ‘b******s’ and urged his followers to flock to the Bab al-Aziziya compound as human shields. 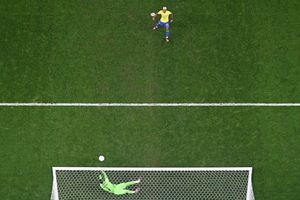 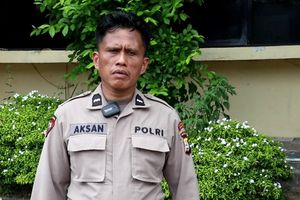 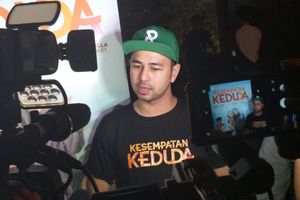 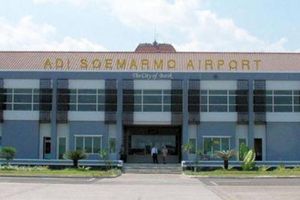