Indonesian Workers to be Protected by Saudi Arabia

Indonesian Workers to be Protected by Saudi Arabia

JAKARTA, KOMPAS.com - Head of the National Agency for Placement and Protection of Indonesian Migrant Workers Overseas (BNP2TKI) Moh Jumhur Hidayat said Saudi Arabia would protect Indonesian workers in that country. He said that Indonesia and Saudi Arabia reached an agreement to sign a letter of intent during the senior officials meeting (SOM) between the two countries on Saturday.

The statement of intent was signed between Moh Jumhur in his capacity the chief delegate to the Some and Saudi Arabia Manpower Minister Adel Mohammad Fakeih who had the Saudi delegation to the SOM. Through the Statement of Intent, both sides agreed the establishment of a joint working committee to formulate a memorandum of understanding that would be signed between Saudi Arabia and Indonesia next month.

He said that the placement of Indonesian workers in Saudi Arabia now would enter a new phase of good protection and respectable services as the supervision of both countries would be involved under the MoU legal umbrella. On Saturday in Jedda, Saudi Arabia and Indonesia reached an agreement during the SOM to sign a memorandum of understanding on the placement of Indonesian workers in the Middle Eastern country.

"Thank God, we will sign a letter of intent toward the signing of an MoU with Indonesia," Saudi Arabian Manpower Minister Adel Mohammad Fakeih said after attending an Indonesia-Saudi Arabian Senior Officials Meeting (SOM).

He said that the letter of intent contained a number of matters relating to the arrangement, placement and protection of Indonesian workers so that they would be able to work comfortably and securely with protection. 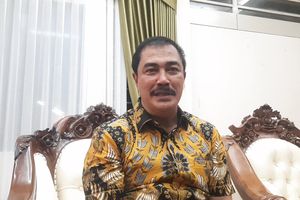 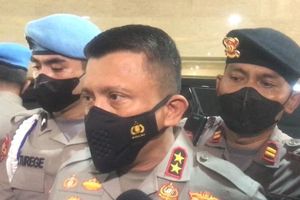 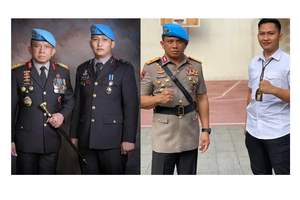 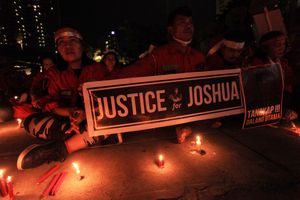 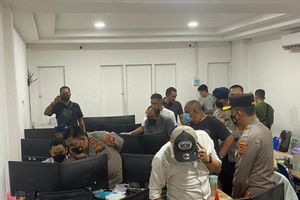