TRIPOLI, KOMPAS.com - Libyan state TV on Wednesday showed footage of strongman Moamer Kadhafi in a meeting, the first time he has appeared on television since an air strike that the regime termed an attempt on his life. State TV said the footage was of a meeting between Kadhafi and eastern tribal dignataries.

A Libyan official told AFP the video that aired late on Wednesday was shot around 7:30 pm (1730 GMT) that day. The video showed an apparently unharmed Kadhafi, who was wearing sunglasses and dressed in a black robe and hat with a brown sash, greeting the leaders and then holding talks with them seated in a half circle around him.

It is the first new footage of the Libyan strongman shown since an April 30 air strike that the regime said killed Kadhafi’s son Seif al-Arab and three of his grandchildren, in “a direct operation to assassinate the leader of this country.” An international coalition began carrying out strikes on forces loyal to Kadhafi on March 19. NATO took command of operations over Libya on March 31.

Italian Brigadier General Claudio Gabellini insisted on Tuesday that “NATO is not targeting individuals.” But asked whether Kadhafi was still alive, the Italian NATO general said: “We don’t have any evidence. We don’t know what Kadhafi is doing right now.”

Massive protests in February — inspired by revolts that toppled long-time autocrats in Tunisia and Egypt — escalated into war when Kadhafi’s troops fired on demonstrators and protesters seized several towns. 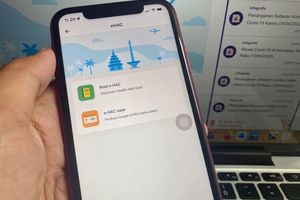 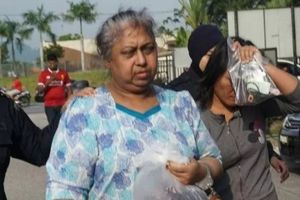 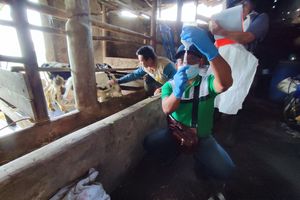 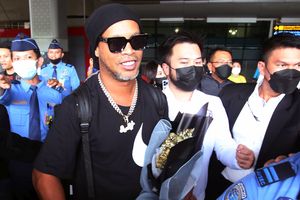 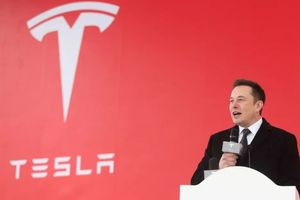