You Wont be Forgotten

'You Won't be Forgotten'

TUSCALOOSA, KOMPAS.com - President Barack Obama has joined shocked Americans sifting through wreckage from the worst US tornadoes in nearly 80 years, which have claimed at least 350 lives in the US south.

'We're going to make sure that you're not forgotten,' Mr Obama said on a visit to Tuscaloosa after meeting victims whose homes were demolished.

'I've never seen devastation like this. It is heartbreaking.'

Tornadoes claimed the lives of 324 people - the third-deadliest tornado tragedy in US history, and the worst to strike the country since 332 people were killed on March 21, 1932. The worst tornado outbreak in the United States, in March 1925, left 747 people dead.

Entire blocks were obliterated in Tuscaloosa, a city of about 90,000 people, where Mr Obama and his wife Michelle touched down to see the destruction, meet Alabama Governor Robert Bentley and comfort residents.

Mr Obama pledged help for Tuscaloosa and dozens of other cities and towns across the US south struck by the nation's worst natural disaster since Hurricane Katrina in 2005.

Outside Tuscaloosa, he visited the battered Holt Elementary School, which is being used as a distribution centre for aid supplies. He spoke to the school principal, aid workers and storm survivors.

'Thank you for helping, and I'm glad you're OK,' he told them.

Principal Debbie Crawford told Mr Obama that she and the school nurse 'have been here for 48 hours' and had slept for just four hours.

Mr Obama spoke as the first estimates about the magnitude of property damage emerged. Catastrophe modelling firm EQECAT said the tornadoes could result in between $US2 billion ($1.8 billion) and $US5 billion in insurance costs.

He pledged 'maximum federal help' to cope with property damage and recovery costs.

The number of confirmed tornado-related deaths increased on Friday to 228 in Alabama, the worst-hit state, to 34 in Mississippi, and to eight in Arkansas, officials said.

Aside from those states, the twisters left 34 dead in Tennessee, 15 in Georgia, and five in Virginia, according to state officials.

Families picked through the remains of homes, businesses and schools, bearing witness to scenes of devastation more common in war zones or after earthquakes. The storms wreaked the most damage in some of the nation's poorest districts already hit hard by the economic downturn. 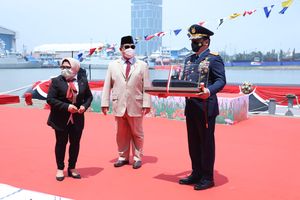 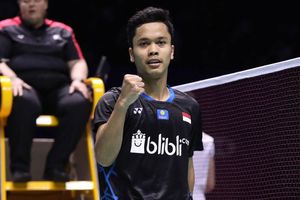 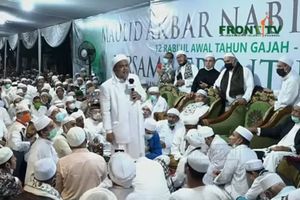