Rape Used as A Weapon of War by Gaddafis Troops

Rape Used as A Weapon of War by Gaddafi's Troops

KOMPAS.com - Children as young as eight are being raped in front of their families by Gaddafi's forces in Libya, according to a leading charity. Aid workers described horrific stories of widespread sexual abuse, including one incident in which a group of girls was abducted and held hostage for four days.

When they were finally released, they were too traumatised to speak. Other children have described being forced to watch as their fathers were murdered and their mothers raped.

They told Save The Children that they themselves were then brually beaten before being released. Harrowing stories of sexual assaults against women and children have emerged from those who have fled the besieged cities of Misrata, Ajdabia and Rus-Lanuf.

Many families are now in temporary refugee camps in Benghazi, where they talked to Save The Children staff. Michael Mahrt, the charity's child protection adviser, said: 'The reports of sexual violence against children are unconfirmed but they are consistent and were repeated across the four camps we visited.

'Children told us they have witnessed horrendous scenes. Some said they saw their fathers murdered and mothers raped.

'They described things happening to other children but they may have actually happened to them and they are just too upset to talk about it - it's a typical coping mechanism used by children who have suffered such abuse.

'What is most worrying is that we have only been able to speak to a limited number of children - what else is happening to those who are trapped in Misrata and other parts of the country who do not have a voice?'.

Mr Mahrt said that some children are showing signs of physical and emotional distress; they are withdrawn, refuse to play and wake up crying in the night.

He added: 'Whenever some children hear a gun being fired they re-live the terrible ordeal they have been through. It is clear that for many of them, their suffering is far from over.'

There have been numerous reports of Gaddafi's troops - some fuelled by Viagra - using rape as a weapon of war.

In the most notorious example,… 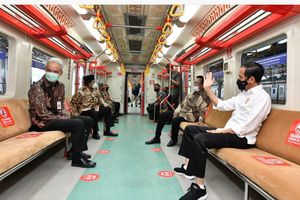 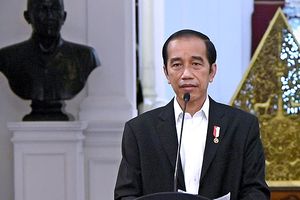