The Dirty Secret of British Arms Sales to Libya

The 'Dirty Secret' of British Arms Sales to Libya

Ministers approved the export of sniper rifles, bullets, tear gas and other ‘crowd control’ ammunition to Tripoli shortly before the murderous dictator ordered his military to crush a pro-democracy uprising.

The highly critical report by MPs laid bare the ‘dirty secret’ of Britain selling arms to some of the world’s most brutal regimes. Successive British governments have ‘misjudged the risk’, the Commons’ Committee on Arms Export Controls said.

The report follows mounting fears Gaddafi used UK-made arms against the rebel uprising in Libya. More than 1,000 Libyan citizens have been killed since his violent crackdown was launched. Official figures show that since 2009, Britain approved export licences worth £2.3billion to 16 states over a 21-month period.

At least 26 citizens have been killed and 1,000 injured as the Gulf state cracked down on freedom campaigners. Britain also approved arms licenses totalling £1.7billion to Saudi Arabia, £20.4million to Egypt, £276.9million to Algeria and £52.8million to the United Arab Emirates.

MPs on the cross-party committee admitted the Coalition government had been ‘vigorously backpedalling’ to revoke 156 arms export licences to the region since the ‘Arab Spring’ of uprisings began.

But they raised concerns about sales of arms in the first place by Gordon Brown and David Cameron to authoritarian regimes, in deals which are at odds with Britain’s stance on upholding human rights.

The report concluded: ‘Both the present Government and its predecessor misjudged the risk that arms approved for export to certain countries in North Africa and the Middle East might be used for internal repression.

‘We recommend the Government sets… 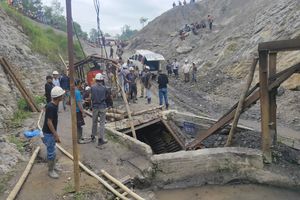 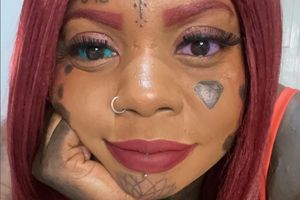