ISLAMABAD, KOMPAS.com — A CIA tip-off led to the arrest in Pakistan of the main Indonesian suspect in the 2002 nightclub bombing in Bali, Pakistani security officials said Wednesday, but it was not clear whether the Americans will get access to the militant.

The officials did not say where or when Umar Patek, a deputy commander of al-Qaida’s Southeast Asian affiliate Jemaah Islamiyah, was detained. But the Philippine army, which has also been hunting him, said he was picked up in Pakistan Jan. 25 alongside a Pakistani associate assumed to have been harboring him.

The arrest of Patek, who has a $1 million American price tag on his head, ends a 10-year international manhunt and is a major achievement in the global fight against al-Qaida and its offshoots. If he cooperates, the 40-year-old militant could give valuable intelligence on the current state of the extremist organization and its hardy affiliates in Southeast Asia.

But questions remain over how he was able to travel to Pakistan undetected and what he was doing in the country, which continues to attract foreign militants seeking contact with al-Qaida leaders based there, especially in the northwest close to Afghanistan.

He said his information indicated that Patek was arrested with other al-Qaida suspects, and that he was not the target of the raid. News of his arrest initially came from intelligence officials in Indonesia and the Philippines on Tuesday.

On Wednesday, Pakistani security officials confirmed the capture. All spoke on condition of anonymity because of the sensitive nature of the issue.

“The CIA tipped us off that he might be traveling here,” one official said, but stressed that it was a “solely Pakistani operation.”

A U.S. official familiar with the operation confirmed the CIA worked with foreign intelligence agencies to capture Patek — a collaboration that finally paid off after years of pursuit.

“It’s a good thing any time we and our partners work together to take major terrorists off the streets,” said the official, speaking on condition of anonymity because the details of what happened remain classified. Another Pakistani official said Patek was currently being questioned by Pakistani agents, but that he would “eventually” be given to the Indonesians. 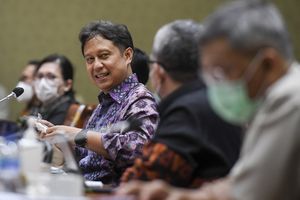 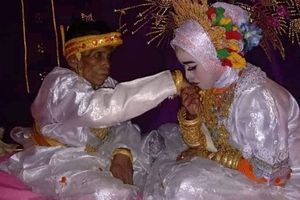 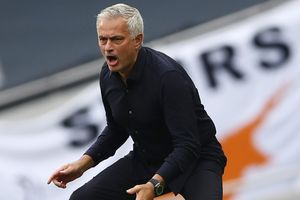 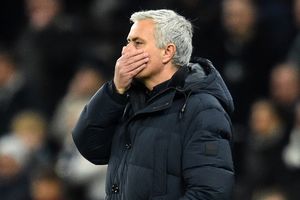