JAKARTA, KOMPAS.com - The Indonesian government has urged an immediate truce in Libya to end the armed conflict from claiming more lives from the civil population in the country.

"We have seen in the past 8 days an increase in the number of civilian victims and therefore there should be an immediate truce, the presence of UN forces in the field, and a political process in Libya," Marty said.

He also asserted that Indonesia has been rejecting violence of any kind in Libya.

"In reality from the beginning we have rejected violence by Gaddafi’s followers, rebels, and even the coalition group because violence itself will only cause suffering to the civil population."

Various issues including those relating to Libyan conflict and the post tsunami management for Indonesian citizens in Japan will be discussed in the working meeting of the House’s Commission-I and the foreign affairs minister. 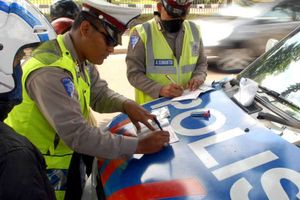 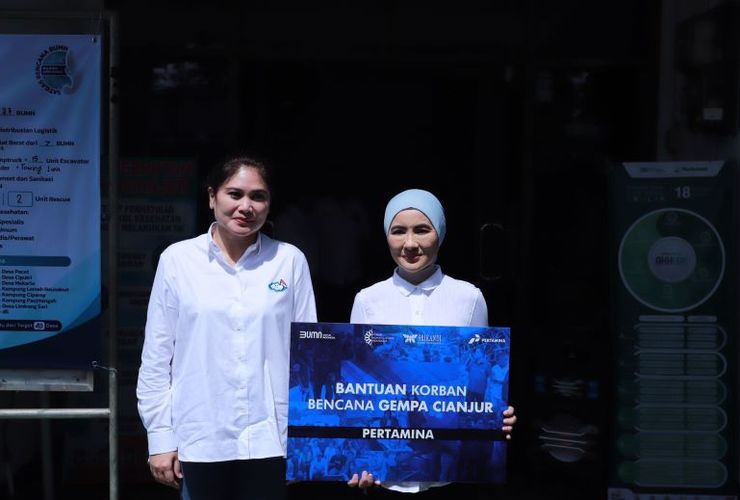 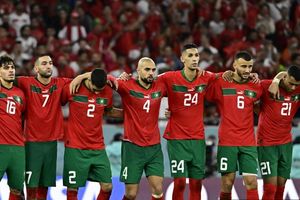