The Snake Less Poisonous than The Models Breast

The Snake Less Poisonous than The Model's Breast

KOMPAS.com - It should have been an alluring photoshoot between two of nature's beautiful creatures as a model wrapped herself in a snake.

But surgically enhanced Israeli model Orit Fox got more than she bargained for when the massive boa constrictor took objection to her over familiarity and reacted by biting into her breast.

However, it was the snake who came off worse because, while Ms Fox need a tetanus shot in hospital, the reptile later died from silicone poisoning.

The B-list model and actress initially looked comfortable during the shoot in Tel Aviv, wrapping the huge snake around her legs, waist and neck while doing her best to look sexy.

In a figure hugging red and white striped dress, which revealed maximum cleavage, she gamely tried to take their bonding to the next level by licking the snake's face. As she maneurvered the animal into position for the 'kiss' Ms Fox loosened her grip on its neck, and after being licked the reptile reacted angrily.

It aimed straight for Fox's prized assets and sunk its teeth deep into her left breast. She let out a high-pitched scream, as did a voice off camera who appeared to be directing the shoot.

An assistant rushed in to help her pull the snake off and after a few seconds of struggle the creature released its grip.

The peroxide-blonde model was rushed to a nearby hospital and given a tetanus shot. However, the snake wasn't so lucky and died from silicone poisoning. 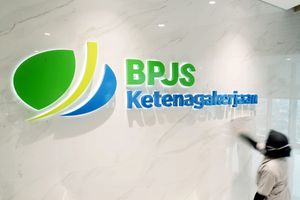 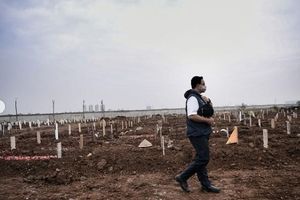 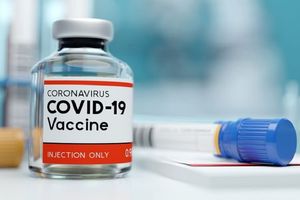 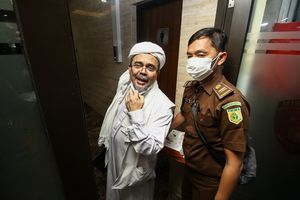