Britain in Eurofighter Talks with Indonesia

Britain in Eurofighter Talks with Indonesia

LONDON, KOMPAS.com - Britain is in talks with Indonesia on the possible sale of Eurofighter Typhoon aircraft despite concerns over Jakarta’s human rights record, The Times newspaper reported Thursday. Indonesia informally approached Britain over the potential acquisition of up to 24 jets.

The previous Labour government banned defence exports to the country in 1999 amid claims it had used British-made planes to bomb civilians. The sale would be worth around 5 billion pounds ($8.1 billion dollars, 5.8 billion euros) in total, the paper said, but would be hugely controversial in light of current concern over the source of weapons being used against Arab rebels.

British military company BAE Systems has separately offered to upgrade Indonesia’s fleet of Hawk jets, it said. Gerald Howarth, a British defence minister, will discuss the potential sale when he attends a defence summit in Jakarta later this month, the Times said.

“I fully expect that to be the case,” Howarth told the paper. “Typhoon is on their agenda. Their interest shows the extent of interest by countries around the world in what is one of the most sophisticated aircraft anywhere.”

Kaye Stearman, a spokeswoman for Campaign Against Arms Trade, told the Times: “From 1994 to 1999 Indonesia bought half of its military equipment from the UK, backed by UK export credits.

“The people of Indonesia have accumulated huge debts which they are still paying off. The Hawk jets and other British-made weaponry were used by Indonesia in East Timor, West Papua and Aceh.

“With such a dreadful record, BAE and the British government should not be trying to sell more weapons to Indonesia,” she added.

Eurofighters were grounded last year in several countries due to the problematic ejectors after a crash killed a Saudi pilot. 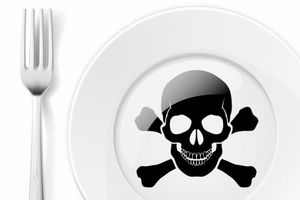 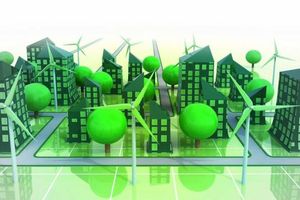 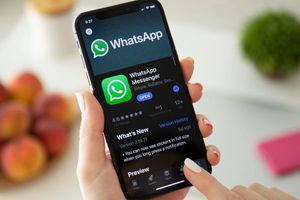 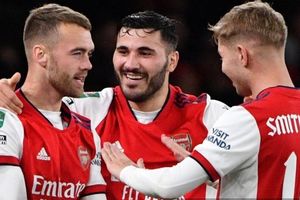